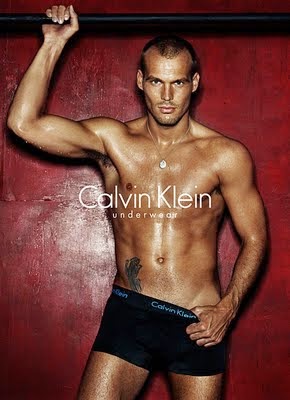 Othering is the process of perceiving or portraying someone or something as fundamentally different or alien. For example I am a man because I am not a women, I stupid because I'm not smart, or I am short because I'm not tall. This advert for Calvin Klein underwear is othering, alienating men who don't look after their bodies as much, basically suggesting that they are fat because their not toned. When we “other” another group, we point out their perceived weaknesses to make ourselves look stronger or better. It implies a hierarchy, and it serves to keep power where it already lies. In the same way that we create our own identities, in opposition to what we are not, so does a society. 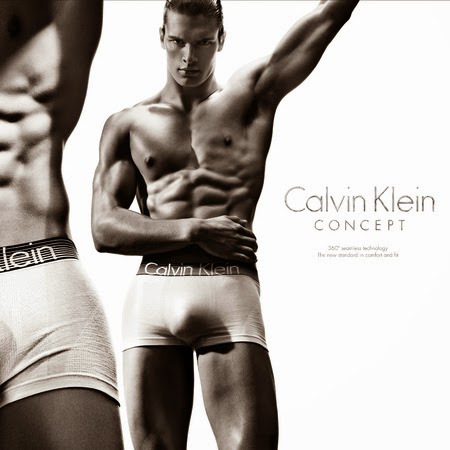 The advertising that Calvin Klein uses is predominantly male, othering women as they aren't included in the adverts. All Calvin Klein boxer adverts consist of men with just the boxers on, photographed in lighting that accentuates their assets and are ridiculously toned. This is a good example of othering, as Calvin Klein are suggesting that anyone who doesn't have a toned body shouldn't walk around in just their underwear. It is also alienating any other race or culture as the the adverts consist of mainly white males, although sometimes black males are used for Calvin Klein but no eastern countries are represented in these adverts, which means that they are targeting their products at just one race as the company is American. 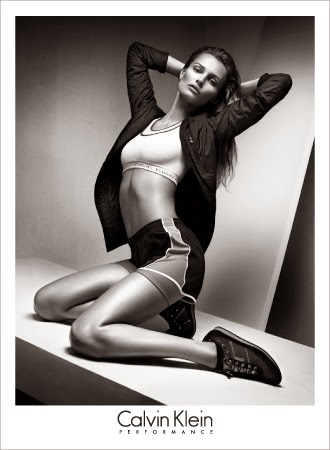 Even when women are used in the Calvin Klein campaigns, they are all sexualised, othering women who want to buy these products so they can go to the gym to get healthier rather than going to the gym to show off their toned bodies. Including both men and women, Calvin Klein seem to only include beautiful men and women with massive amounts of confidence in their advertising, which is discriminating towards people who will look at these adverts, and judge themselves. Thinking to themselves I am fat because I don't look like that and I'm not thin. Adverts cannot and will not get away from the concept of the other, as it is too crucial for an understanding of the self. But they can limit the ways in which we group people up and construct them as something entirely different from an imagined “us”. The power of definition is a strong one, and when used in the context of othering, it continues to reinforce discrimination.
Posted by Daisy at 07:29

Email ThisBlogThis!Share to TwitterShare to FacebookShare to Pinterest
Labels: OUGD501, Studio Brief One