Aims;
Documentary film called Century of Self by Adam Curtis
No Logo by Naomi Klien 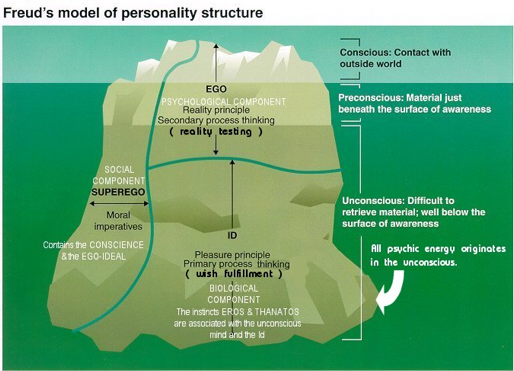 Sigmund Freud, Civilization and its Discontents
The first world war was a testament to his theory's. This is the nature of human beings, they are finding their releafs through different ways. The war was the oppitany of the world releasing

Edward Bernays (1891-1995)
'Torches of Freedom'
Frowned upon for women to smoke, it was seen as taboo. He was employed by a tobacco company to do the propaganda. He paid these debutantes to walk down the street where the press were, they all started to light up their cigarettes, beautiful women were seen smoking, therefore women thought that it was be attractive to smoke, it was seen to be sexy and a symbol of power. He not onlt did this for companies but he also did it for celebrities. Product placement, Celebrity endorsements, The use of pseudo-scientific reports. 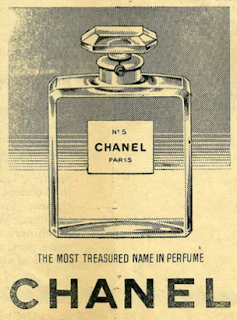 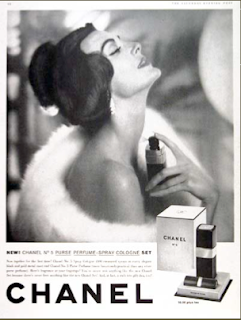 Marketing hidden needs (1957)
Advertisers and marketing companies started to use these techniques. It is the birth of a society that believes its free happy and successful, when actually, people are just given the illusion that they are happy. 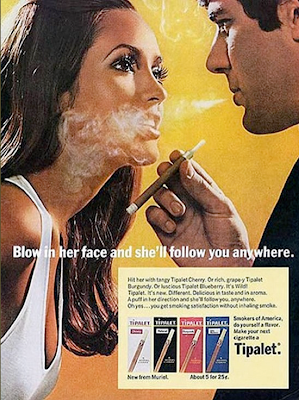 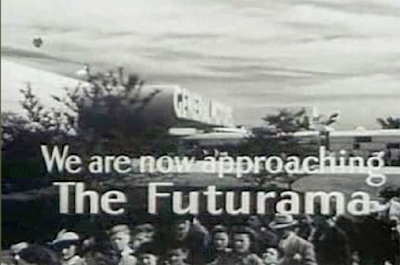 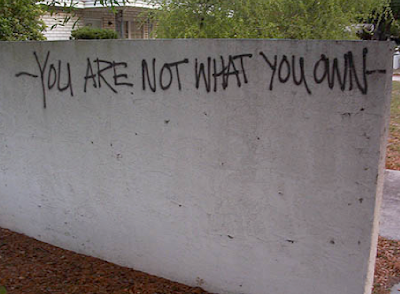