Ethics - What is Good? 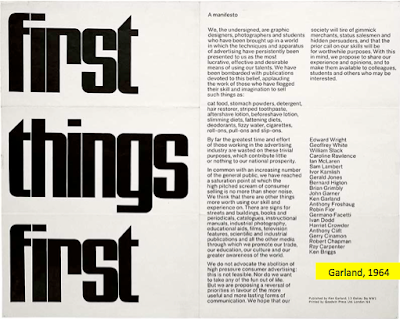 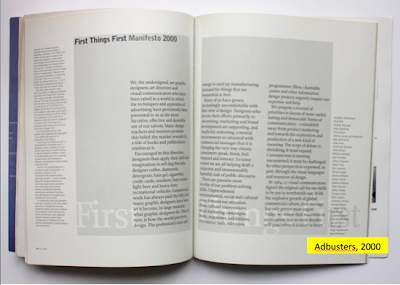 Republished manifesto by add busters, an anti-capitalist magazine.
In the redraft the tone changes, it gets more critical and venomous, advertisers get a lot more stick in this version.

"Encouraged in this direction, designers then apply their skill and imagination to sell dog biscuits, designer coffee, diamonds, detergents, hair gel, cigarettes, credit cards, sneakers, butt toners, light beer and heavy-duty recreational vehicles. Commercial work has always paid the bills, but many graphic designers have now let it become, in large measure, what graphic designers do. This, in turn, is how the world perceives design. The profession’s time and energy is used up manufacturing demand for things that are inessential at best."
"Many of us have grown increasingly uncomfortable with this view of design. Designers who devote their efforts primarily to advertising, marketing and brand development are supporting, and implicitly endorsing, a mental environment so saturated with commercial messages that it is changing the very way citizen-consumers speak, think, feel, respond and interact" 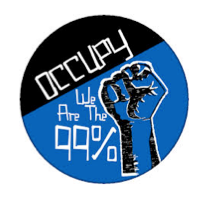 "We propose a reversal of priorities in favour of more useful, lasting and democratic forms of communication – a mindshift away from product marketing and toward the exploration and production of a new kind of meaning. The scope of debate is shrinking; it must expand. Consumerism is running uncontested; it must be challenged by other perspectives expressed, in part, through the visual languages and resources of design." 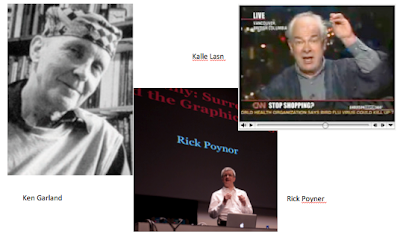 "In 1964, 22 visual communicators signed the original call for our skills to be put to worthwhile use. With the explosive growth of global commercial culture, their message has only grown more urgent. Today, we renew their manifesto in expectation that no more decades will pass before it is taken to heart." 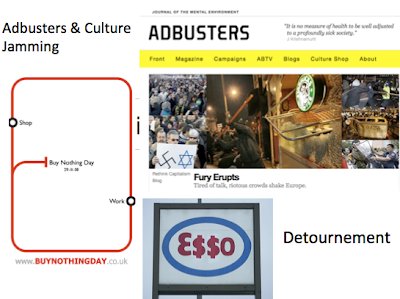 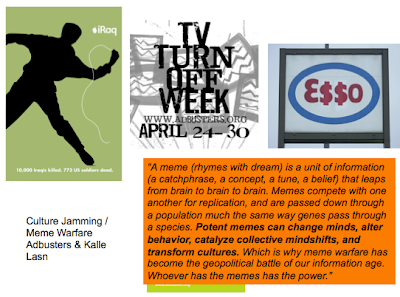 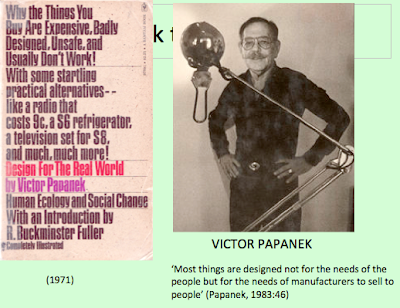 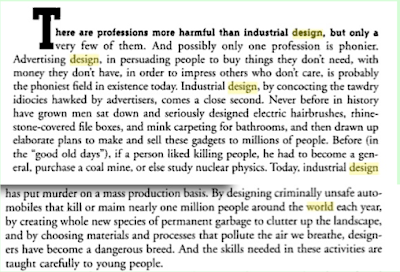 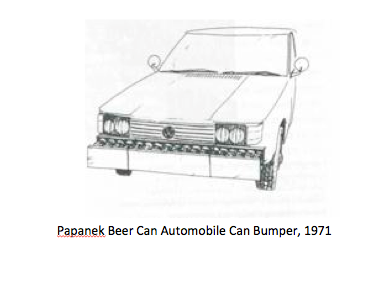 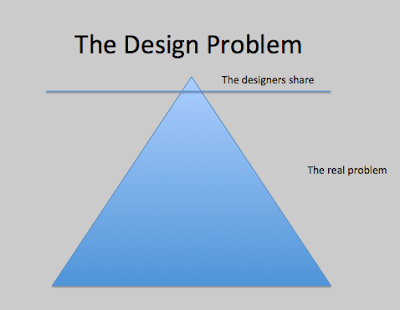 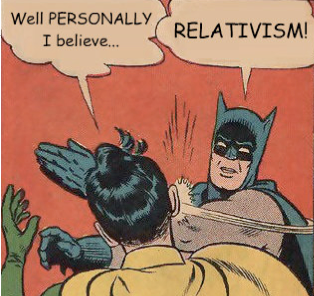 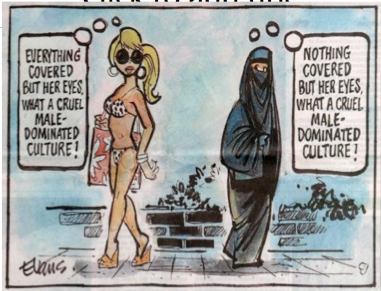 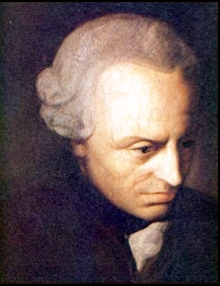 Two Formulations of the Categorical Imperative;
•Act only from moral rules that you can at the same time universalize.
–If you act on a moral rule that would cause problems if everyone followed it then your actions are not moral
•Act so that you always treat both yourself and other people as ends in themselves, and never only as a means to an end.
–If you use people for your own benefit that is not moral.
The act of charity is not just giving money, it is something different, being nice to people or looking after someone is being charitable.
You should not use people to further your call. 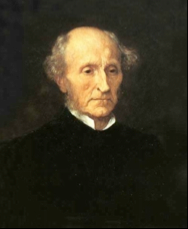 •Thomas Hobbes (1603-1679) and Jean-Jacques Rousseau (1712-1778)
•An agreement between individuals held together by common interest
•Avoids society degenerating into the ‘state of nature’ or the ‘war of all against all’ (Hobbes)
•“Morality consists in the set of rules, governing how people are to treat one another, that rational people will agree to accept, for their mutual benefit, on the condition that others follow those rules as well.”
•We trade some of our liberty for a stable society.
Toolbox of Moral/Ethical Theories;

Criteria for a Workable Ethical Theory?

•Moral decisions and rules:
•Based on logical reasoning
•Come from facts and commonly held or shared values
•Culturally neutral
•Treat everyone equally 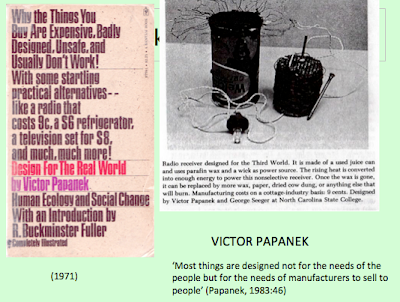 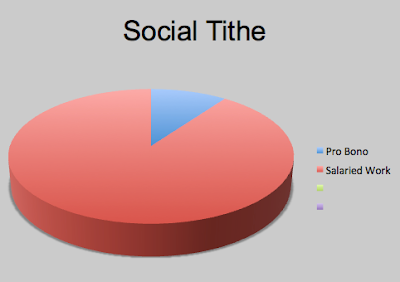 What does passion mean to you? 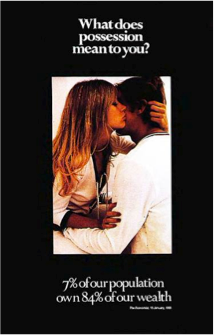 •The assets of the worlds top three billionaires are greater than those of the poorest 600 million on the planet
•More than a third of the worlds population (2.8 billion)live on less than two dollars a day
•1.2 billion live on less than one dollar a day
•In 2002 34.6 million Americans lived below the official poverty line (8.5 million of those had jobs!) Black American Poverty double that of whites
•Per capita income in sub-Saharan Africa =$490
•Per capita subsidy for European cows = $913