The Lecture;
This lecture looks at; 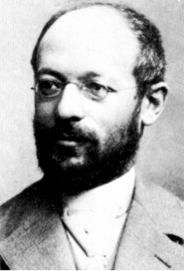 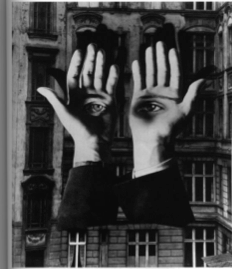 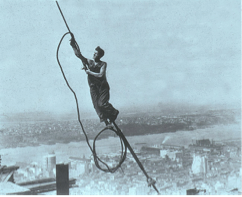 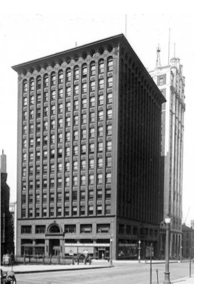 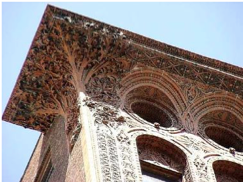 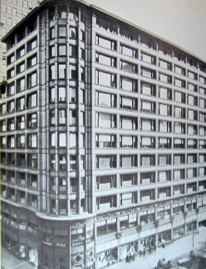 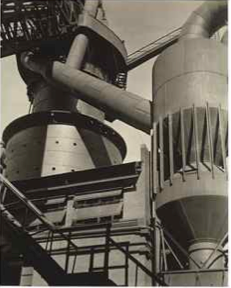 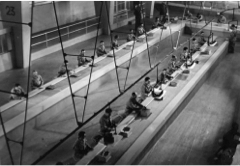 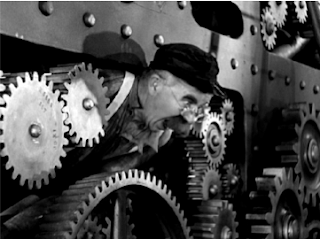 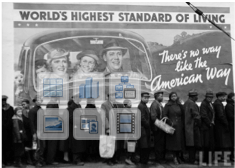 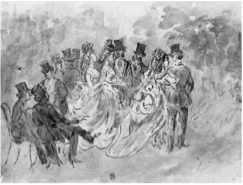 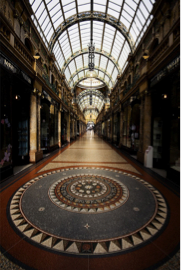 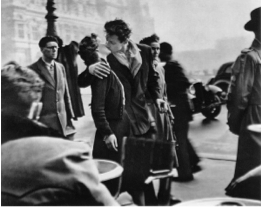 Susan Sontag on Photography;
The photographer is an armed version of the solitary walker reconnoitering, stalking, cruising the urban inferno, the voyeuristic stroller who discovers the city as a landscape of voluptuous extremes. Adept of the joys of watching, connoisseur of empathy, the flâneur finds the world 'picturesque.' (pg. 55)
Flaneuse;


The literature of modernity, describing the fleeting, anonymous, ephemeral encounters of life in the metropolis, mainly accounts for the experiences of men. It ignores the concomitant separation of public and private spheres from the mid-nineteenth century, and the increasing segregation of the sexes around that separation. The influential writings of Baudelaire, Simmel, Benjamin and, more recently, Richard Sennett and Marshall Berman, by equating the modern with the public, thus fail to describe women's experience of modernity. The central figure of the flâneur in the literature of modernity can only be male. What is required, therefore, is a feminist sociology of modernity to supplement these texts. 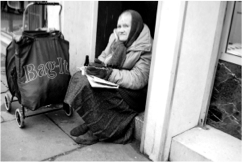 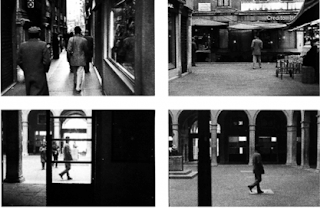 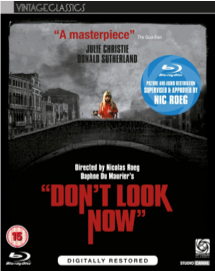 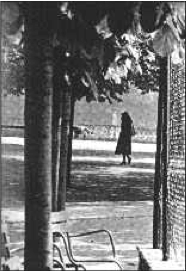 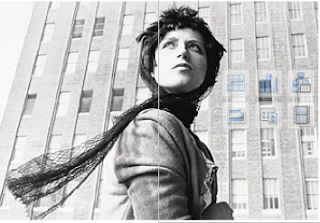 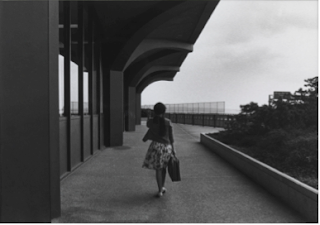 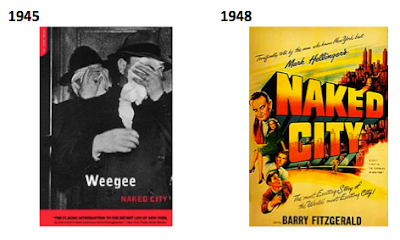 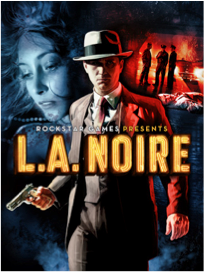 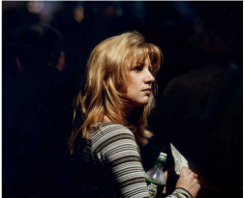 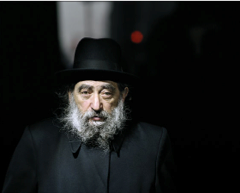 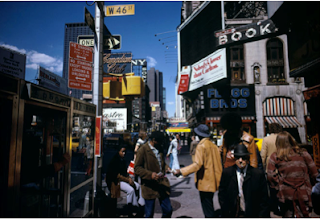 9/11 Citizen journalism: the end of the flaneur?; 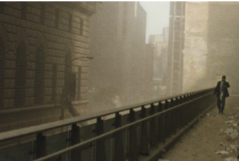 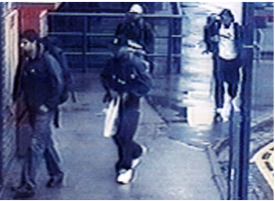 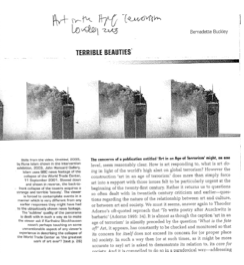 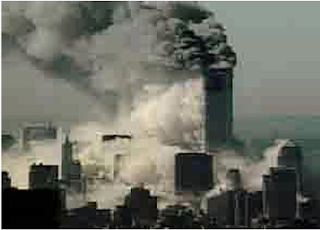