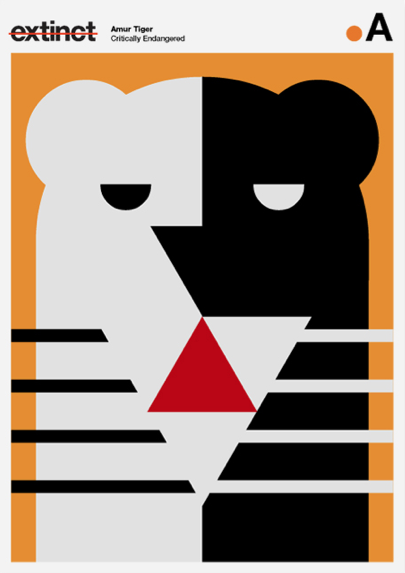 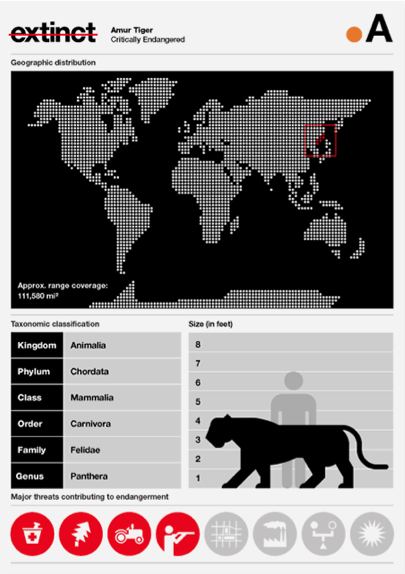 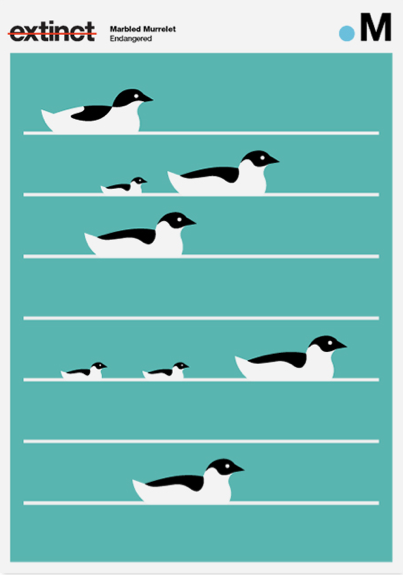 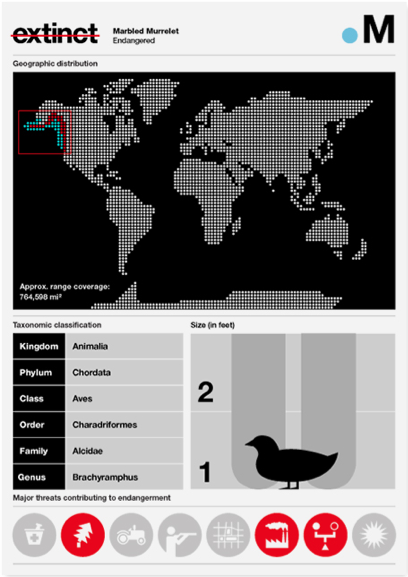 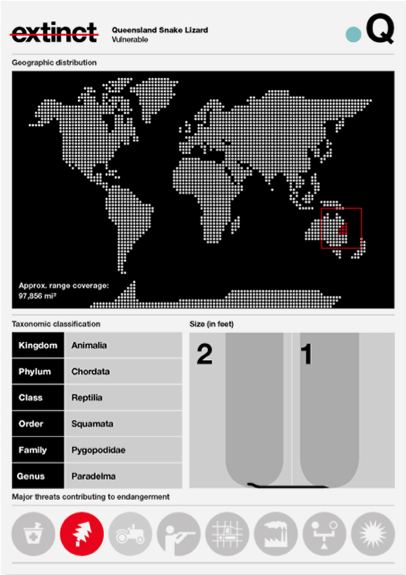 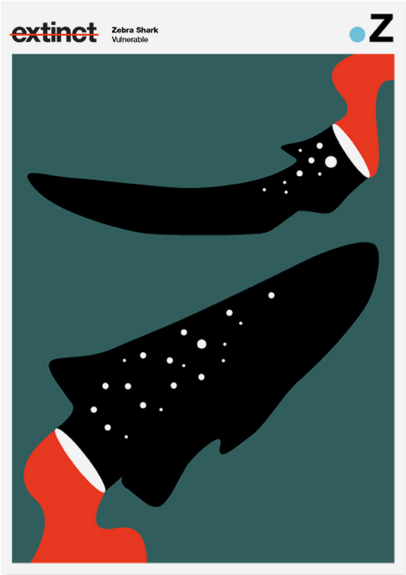 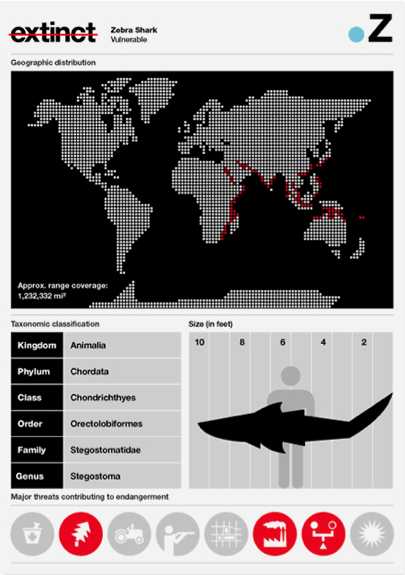 The goal of this project is to bring awareness to the millions of species that are under threat because of climate change. Dongwoo Kim created 26 different cards with various endangered species. Each animal card is depicted with its own abstract representation symbolizing the departure of the unrecoverable beauty of these species.
Only one physical book was produced. This piece is intended to be viewed online/offline in order to save paper and gas. There are 68 frames total in this set. Source

This digital publication is used to shows people that the climate is changing and something needs to be done about the change, it does this in a very effective way by only producing one printed copy and having the rest digital, and downloadable. They do this so that they can use less resources, trying to show how effective things can be digitally not just physical. The pages in this document go through in the alphabet, A-Z of all the different extinct animals that there are, one for each letter. Each animal has its own illustration using a minimal colour palette and simple shapes to create the animal itself. They also have their own page, full of the details about the animals, their size, where they originate and why they are under threat. This is something that I will definitely be looking into when I start designing, showing all of the important information about each of the animals, also making it aesthetically pleasing, and appropriate for my target audience. 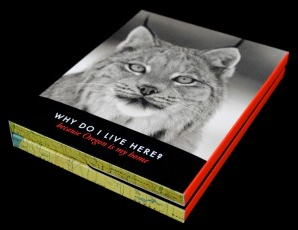 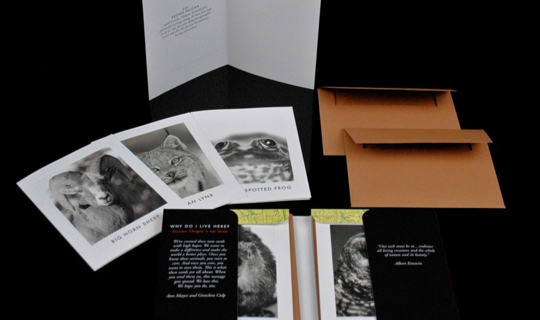 The kit includes 10 note cards and envelopes featuring local animals that are endangered. The cards contain heart-warming information about the animals, with the intention of getting people to simply care about the lives of these native animals. These cards don't have anything attached to them, for examples, donate to..., or sponsor theses..., therefore the simplicity of the cards is something I like about these cards, they are used purely for spreading information about these endangered animals, just so that people will know about them. This is something I want to consider when I am designing for this brief, the purpose of what I make can just be to create awareness, it doesn't have to get people to give money.

Alphabet of Endangered Species.
What I like about this endangered species alphabet is the limited colours that have been used. All of the animals are identifiable even though there is only two colours used, this is how strong the illustrations are, this is something that I want to be able to do when designing and illustrating my different animals.

Save the Paper Campaign.

Calender.
I think that an idea of creating a calender about endangered animals is a really good idea to create awareness, although I think that have a large image of the animals across the whole space to write anything is a bit too much and makes it cluttered. I like the way that everything in black and white apart from the red cross after each day has passed. The target audience for this calender, are people who are interested in animals, but not very creative or quirky people, as there isn't a lot to this calender that makes it interesting, although I do like the idea of doing an endangered animals calender. 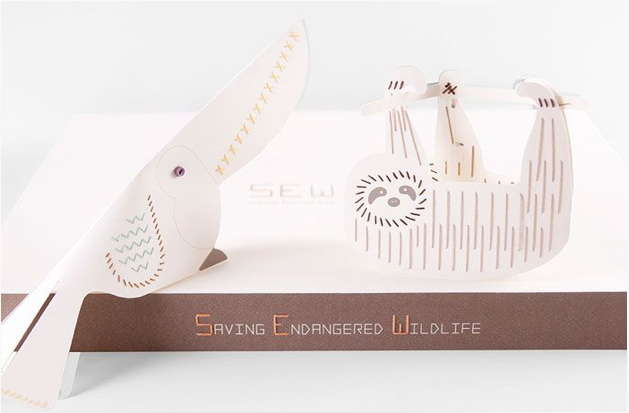 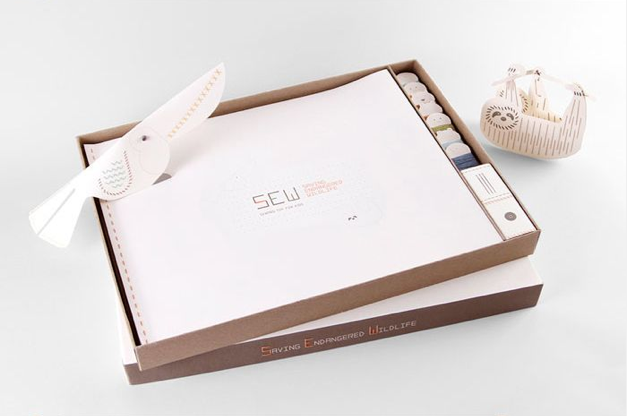 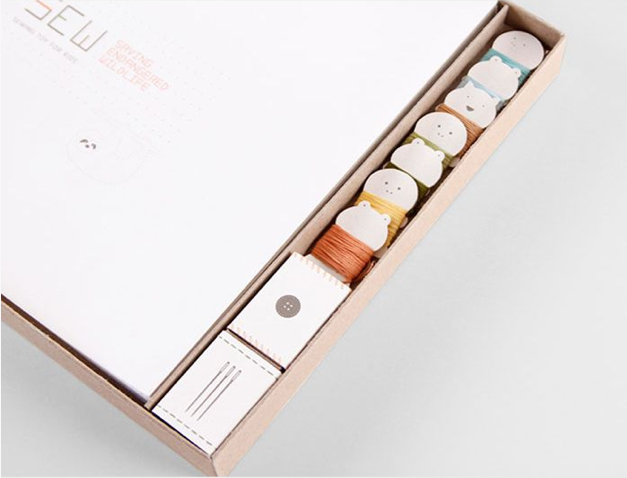 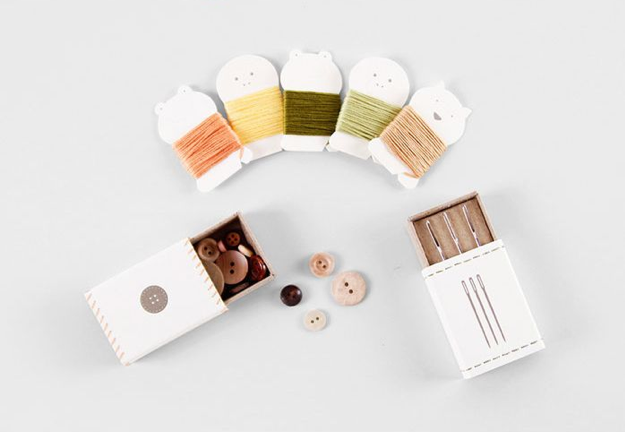 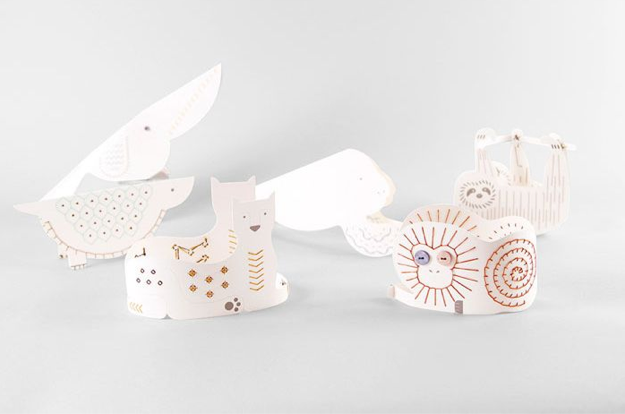 Mirim Seo,an MFA student at Tyler School of Art created a unique learning tool. "S.E.W. means Saving Endangered Wildlife. This is a game to learn hand-sewing techniques by completing the patterns on the endangered rainforest animals. It comes with 8 animal pieces with stitch-holes for easy assembly and an instruction book.
The animals are completed by hand-sewing and kids can also create their own animal design. It includes the level of sewing difficulty from Level 1 to Level 8. SEW will teach kids not only hand-sewing techniques but also about endangered species in the rainforest." Source

This pack is a great way of getting children to learn about endangered animals, but also learn the skill to sew. It is appealing to an older child rather than a younger one, age 10-14, I think this because its not very colourful, it is quite elegant and simple. 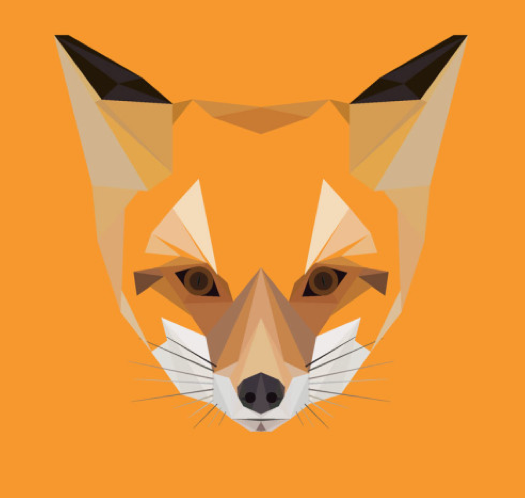 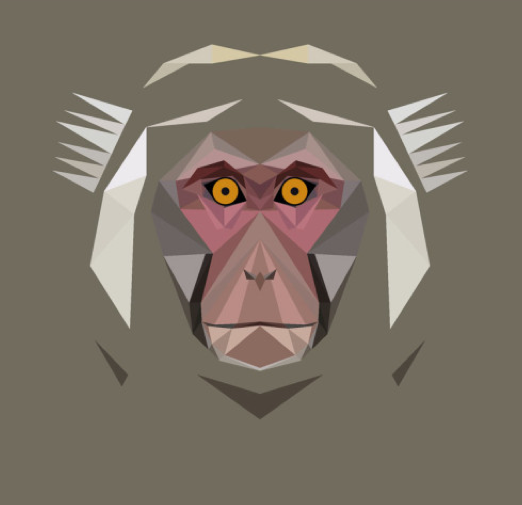 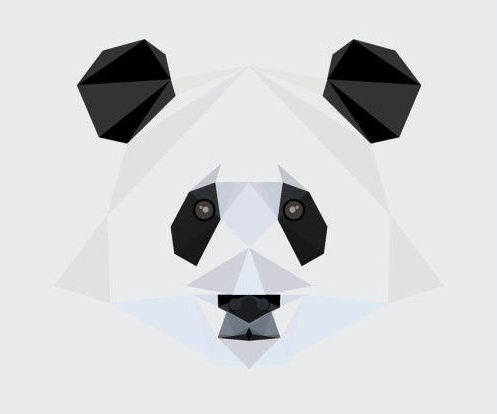 Inspired to keep going when he started designing prints for his children’s rooms, he ended up going the 26-letter distance to create a set, which is being exhibited at The Gallery@Pedestrian in Leicester’s Cultural Quarter. Source

Simple Animals.
As individual illustrations of the animals, it isn't as clear what they are suppose to be, but as a set it is clear that these are all animals. These illustrations have all been created using quarter circles, this allows all of the animals to look aesthetically pleasing as a set, and why they work so well when they are together. Also using colours that relate to the animal allows the illustration to be clearer, as people associate particular colours with certain animals.

Although this packaging is nothing to do with endangered species, I like the illustrations that have been created using only triangles to make different animals. I think that the illustrations work really well with the packaging as they are both very geometric and relevant. When designing for this brief I am going to try and and experiment with using simple shapes to create the illustrations.
Posted by Daisy at 05:24